The questions of getting a smartwatch is slowly getting to minds of people who are not exactly the geeky type. Having used 3 different types since last December, I thought maybe I should narrate my opinion and share my “wish list” for the devices that will come.

Summary of My Inventory 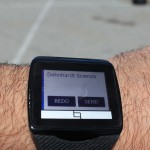 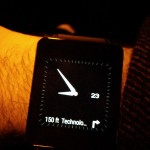 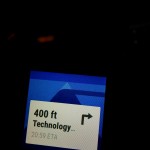 Getting directions on Android Wear,active screen 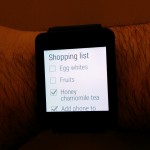 Using Google keep on Android Wear as my shopping list. 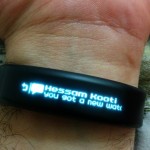 If I wanted to recommend a smartwatch given my experiences, I would look for these:

And regarding my question in the title, I still can’t see a killer app yet except maybe being the controller for IoE appliances. Without it, the $200+ price tag is not justifiable for many.